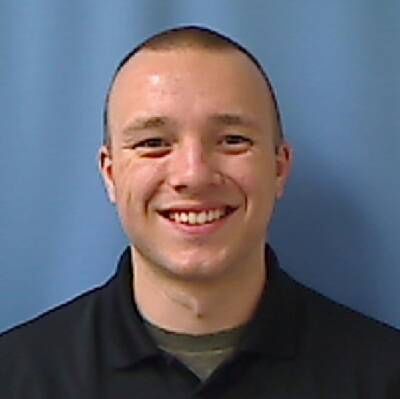 Charges
A sheriff’s deputy in Tennessee was indicted on 44 criminal charges — 25 of them felonies — over actions alleged to have been taken in the course of his official duties, including rape, extortion, stalking and assault, according to the authorities.

The charges against the deputy, Daniel Wilkey, include six counts of sexual battery; two counts of rape; and nine counts each of extortion, stalking and assault, according to court documents. Sheriff Jim Hammond of Hamilton County said in a statement on Tuesday that the indictments were connected “to incidents he was involved in while on duty in an official capacity.”


Congradulations Daniel and all of the Hamilton County Sheriffs Office!