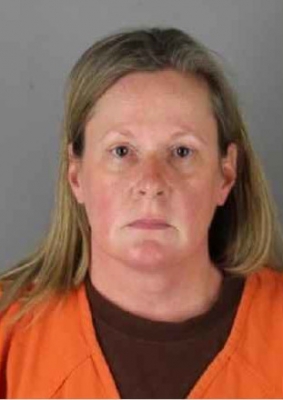 Incident Field training officer Potter claims she mistakenly drew her gun instead of her Taser and killed 20-year-old Daunte Wright. The officer, who already has a weapon drawn, is heard yelling, “I’ll Tase you!” and then “Taser! Taser! Taser!” before firing. Ex-Cop Potter was charged by the Washington County Attorney's Office with second-degree manslaughter carrying a maximum penalty of 10 years incarceration and/or a $20,000 fine.

Congradulations Kimberly and all of the Brooklyn Center Police Department!