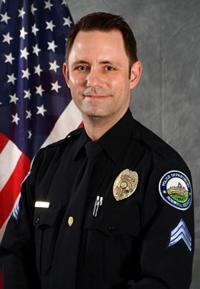 Incident #1 This "Supervisor of the Year" will no longer be a supervisor, after an investigation exposed that that sergeant purposefully left a teenager in the cold to extract information from him.

Charges Around 1 a.m. on Jan. 2, a teenager driving a golf cart was stopped by officers who said they suspected it was stolen. Officers eventually decided to keep the teenager, who was wearing a hoodie and sweatpants, in the back of an unheated patrol car, with all the windows down until he answered their questions. Temperatures that night reached as low as 11 degrees Fahrenheit, according to AccuWeather.


Congradulations Daniel and all of the Roswell Police Department!