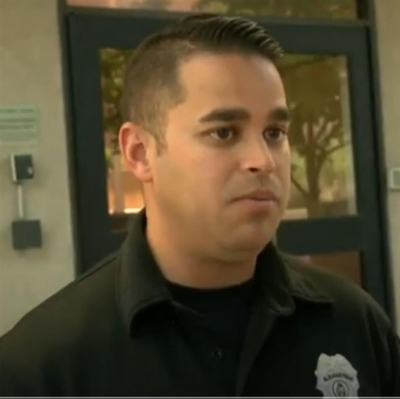 Incident #1
Duran and another officer showed up to an apartment complex near the Big-I when they got a call about a drunk woman driving around and hitting other cars. When they got there, the woman had already gone into her apartment and the officers were not able to prove she caused any damages with her car.

Duran arrested the woman and charged her with DWI and careless driving. The woman’s charges were dropped and she filed a complaint with the Civilian Police Oversight Agency.

Congradulations Fred and all of the Albuquerque Police Department!